The use of the InvariMatte® Walnut in multiple areas, and in multiple forms (both with deep texture added and without), creates a connection between the where travelers first enter the airport, straight through to the gates, keeping the look top-of-mind, and maintaining a design element that was key to the designers.
“For the ticket counters, we selected the 1RL in the walnut because this was a higher traffic area prone to damage and, not only is the pattern aesthetically pleasing, but it’s also functional, thus, using a product that will still look great, even if it is slightly scratched,” says Brent Otsuka, NCIDQ, Interior Designer/Associate with Fentress Architects. “We’re thrilled that the 1RL could be in the walnut because this will be the first exposure to this metal as a traveler. So, once through security, you’ll then see the neutral frames and make that connection back to the ticket counters, as a holistic design element.”
Patterns Used 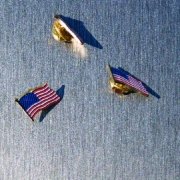 InvariMatte® Walnut is a directional, uniformly textured stainless steel finish with dull bead blast appearance and a thin brownish-black oxide film designed for use in architectural applications. It can be applied to wall panels, column covers, coping and trim. The brownish black chromium oxide film is produced electrochemically. Unlike paint coatings, the finish is not reactive to ultraviolet light. InvariMatte® Walnut retains the corrosion resistance of the underlying ATI 2003® alloy. 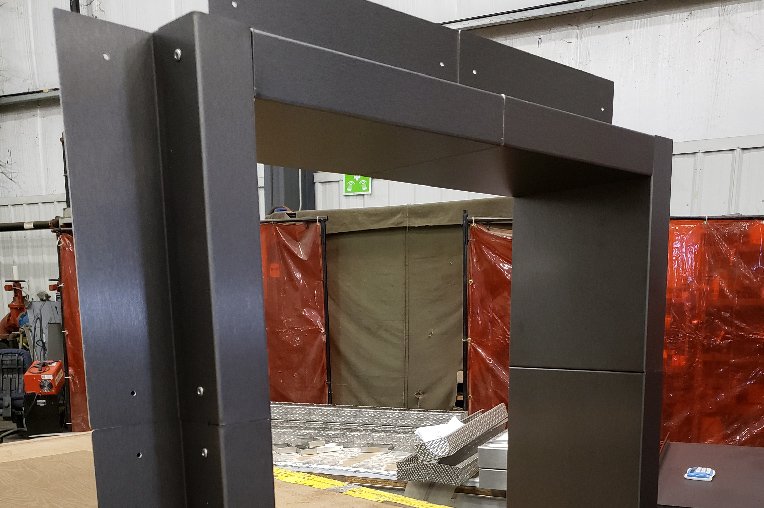 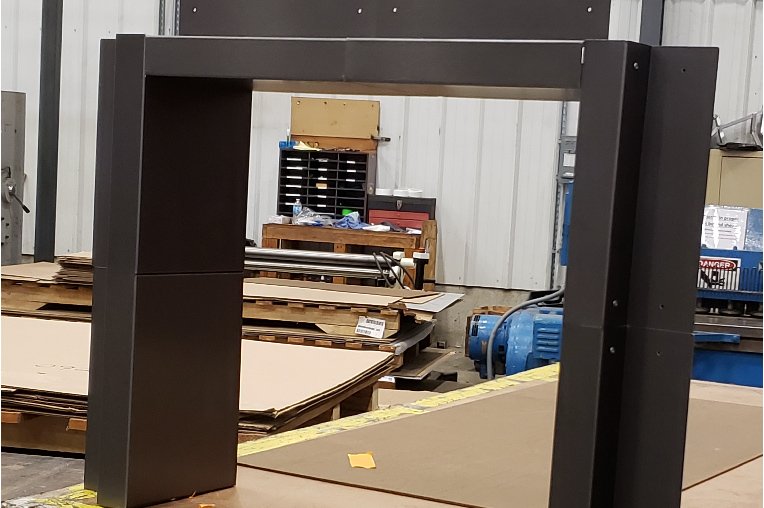 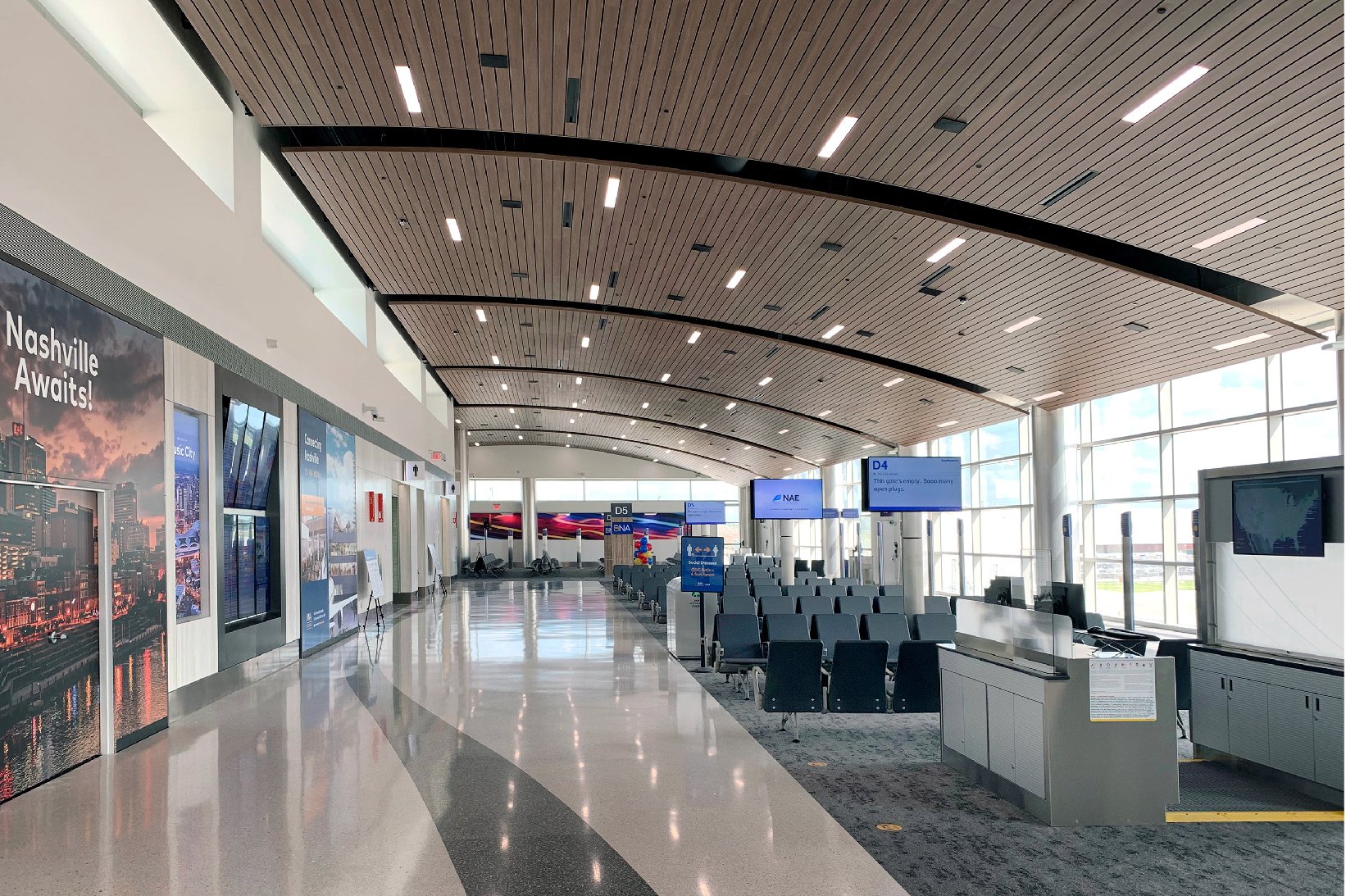 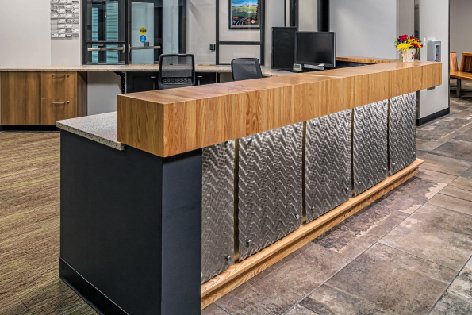 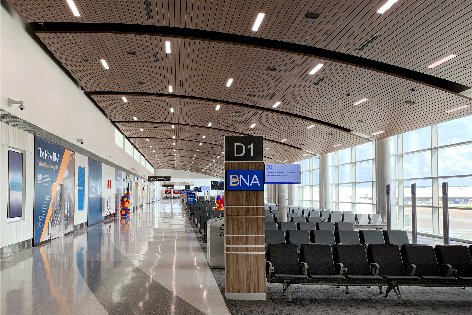 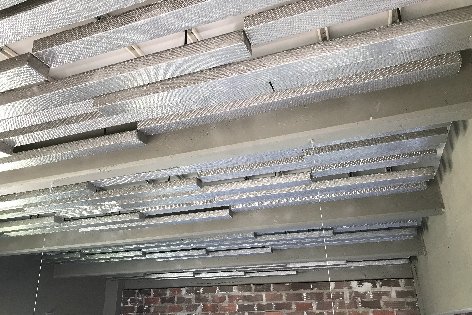 Use the links below for more information

View our profile page on Archello 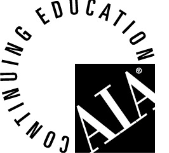 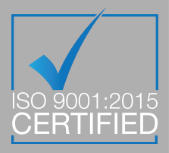